Technologies like augmented reality in construction are emerging to digitalise the construction industry, making it significantly more effective. Still, one of the oldest industries on Earth comes in next to last in the McKinsey Digitization Index, the first major attempt to measure the ongoing digitalisation of the US economy at sector level. Thus far, the technology industry has been focusing on moving bits of information, rather than atoms of materials. The latter is the essence of construction, which is the localized and labor intensive activity of arranging atoms into useful buildings and infrastructure facilities. But the latest technological developments in sensors, miniaturization, robotics and drones, as well as computing power and smart algorithms, are giving a sense of how we might combine the digital and physical to build cheaper, greener, and more durable buildings in a shorter timeframe.

All this is achievable with a digital twin — a concept of having a real-time digital representation of a physical object. Usually, digital data is formed by sensors that continuously monitor changes in environment and report back the updated state in the form of measurements and pictures.

In this article, we will review the use cases and benefits that digital twin technology can give to a construction project team. Then, we will describe the techniques currently in use for the collection of raw image data from construction sites, as well as the methods of processing unstructured data in order to reconstruct a 3D digital representation of a construction site.

What Is Digital Twin Technology?

The digital twin technology concept has been around since 2002 and was first used in the fields of astronautics and aerospace, and manufacturing and product lifecycle management. It was used by NASA for the moon exploration mission Apollo 13 and Mars Rover Curiosity.

A digital twin is essentially a link between a real world object and its digital representation that is continuously using data from the sensors. All data comes from sensors located on a physical object; this data is used to establish the representation of a virtual object. 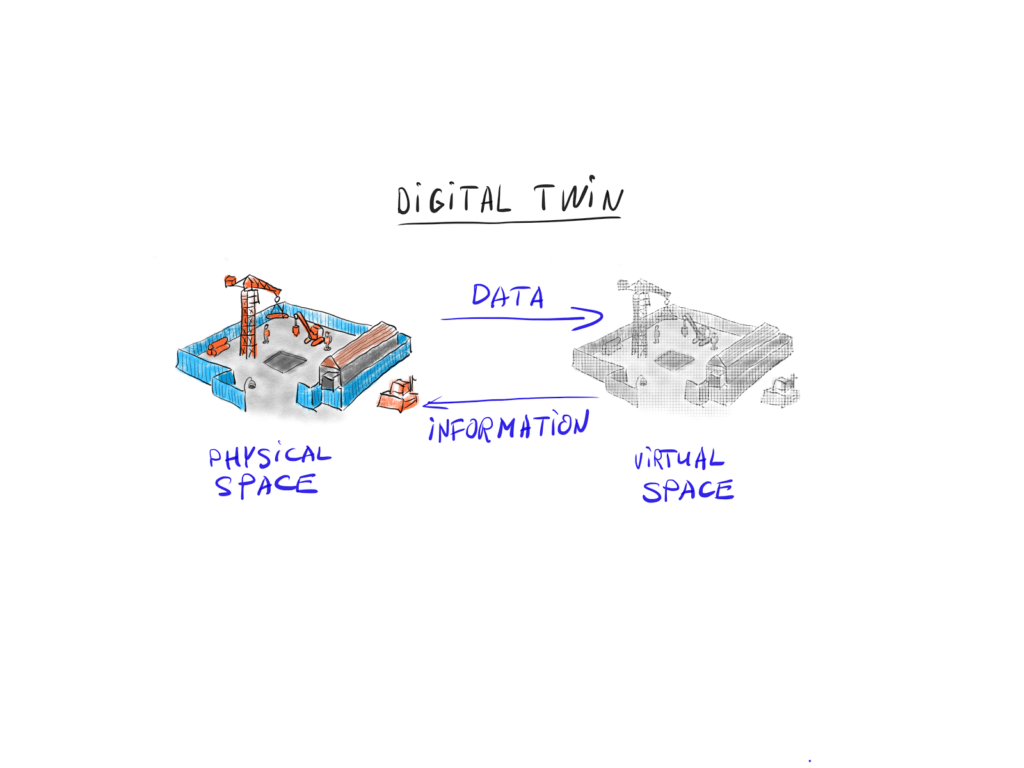 The digital representation is later used for visualization, modeling, analysis, simulation and further planning. This data triggers the feedback loop of decisions and changes in workflows that influence the control processes of the real object system.

For construction, using digital twins means always having access to as-built and as-designed models, which are constantly synced in real-time. This allows companies to continuously monitor progress against the schedule laid out in a 4D BIM model. 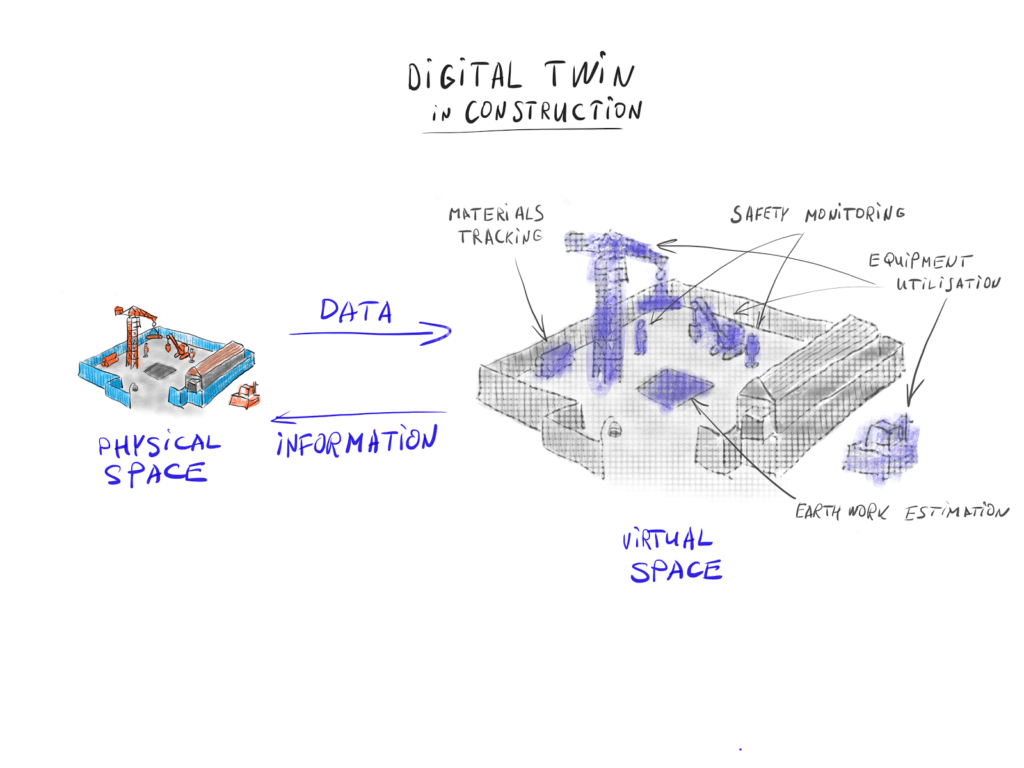 We can even use the model predictive control approach and make decisions based on forward simulation, beginning with the current state of the building. So we can always analyze different paths of actions and estimate their probabilities and corresponding cost functions in order to select the most optimal decision (or adjustment) for what we should do next.

In October 18, BAP had a cozy party to celebrate Vietnamese women’s day. Gifts were prepared in the early... 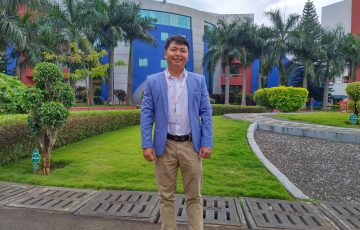 Interviewing Mr. Dung for working onsite one month in India.

At the end of last month, a BAP staff, Mr. Dung, have gone to India for working onsite. We... 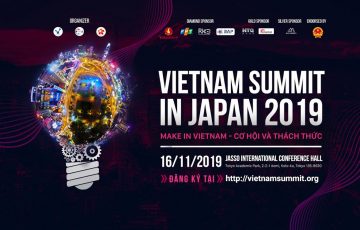 Vietnam Summit will be a profound conference that will gather all the Vietnamese intellectuals and scholars in Japan. With...