Home / Blog / Understanding the origin and meaning of Blockchain. How it works and how it is secured?

Understanding the origin and meaning of Blockchain. How it works and how it is secured?

In this article, we explain the structure of Blockchain, using the encryption technology. If you wish to understand the origin of the name – Blockchain, read on. 1. What is Virtual Currency?

Virtual currency is a type of unregulated digital currency that is only available in electronic form.
Virtual Currency is stored and transacted only through dedicated digital wallets or designated software, mobile or computer applications.
The transactions happen over the internet through secure, dedicated networks.
It is a subgroup of the digital currency group, which also includes Cryptocurrencies. These exist within a Blockchain network. 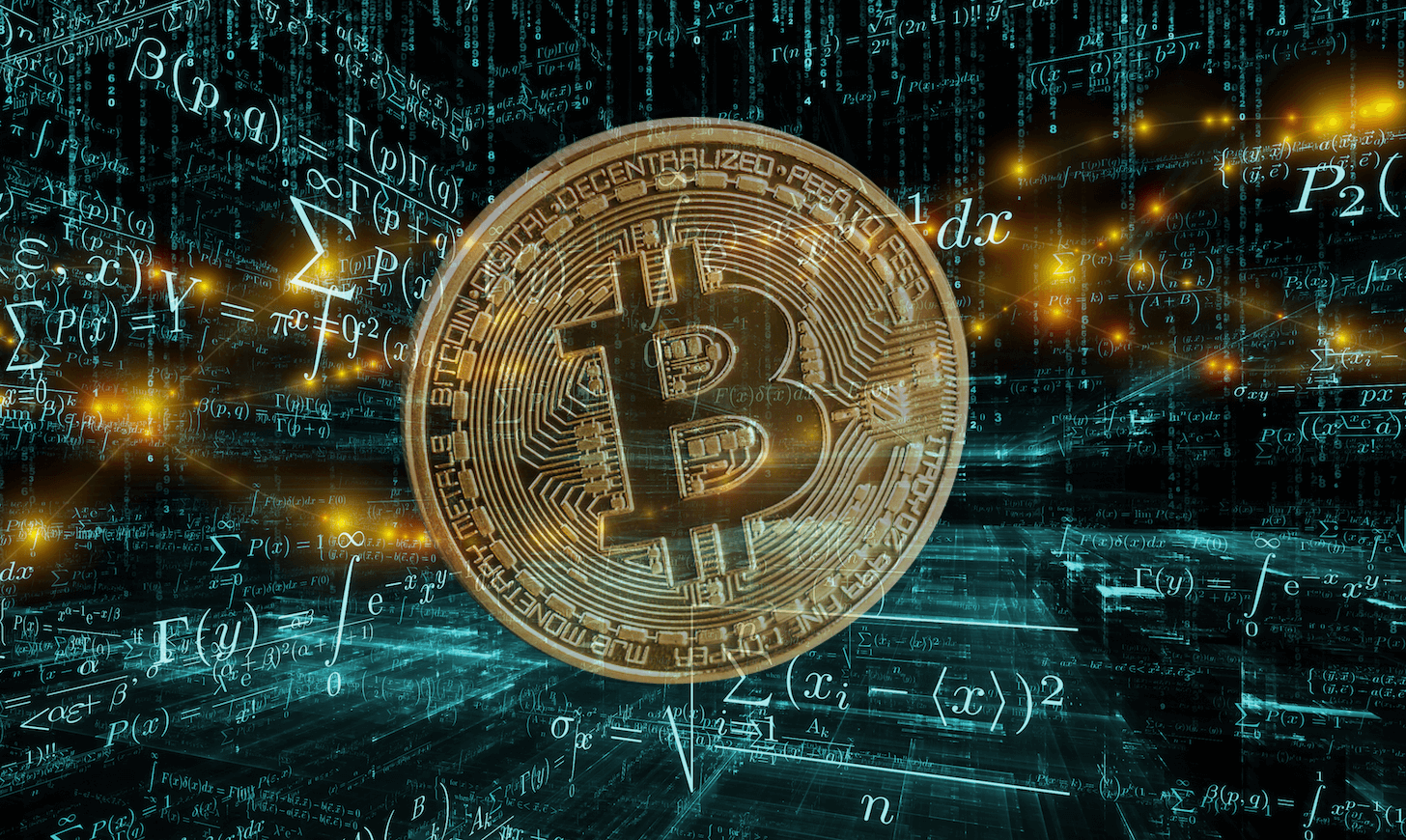 2. Blockchain Technology, how it works?

A Blockchain is a chain of blocks that contain data or information.
In 2008, the first Blockchain was conceptualized by Satoshi Nakamoto. He created the first digital cryptocurrency called Bitcoin using Blockchain technology in the following year. Let’s have a look how a Blockchain actually works.

Each block in a Blockchain network stores some information along with the hash of its previous block. A hash is a unique mathematical code which belongs to a specific block. If the information inside the block is modified, the hash of the block will be subject to modification too. The connection of blocks through unique hash keys is what makes Blockchain secure.

This will be detected as a breach. The modified hash will not match with the original one. This ensures that the Blockchain is unalterable. Any change made to the chain of blocks will be reflected throughout the entire network and will be detected easily.

In a nutshell, here’s how Blockchain allows transactions to take place:

What are your thoughts on Blockchain? What other examples are you aware of or involved in that make use of Blockchain? Are you interested in this Technology?
Blockchain has a unique structure and a combination of various technologies, making it extremely difficult to tamper with.
In the future, Blockchain will continue to play an active role in many fields, not just virtual currency

BAP Solutions. has been developing Blockchain since 2016. We handle a wide range of services such as currency development, wallet development, exchange development, and ICO / smart contract development. We accept requests for quotations, consulting requests, development contracts, etc. at any time. Please feel free to contact us for further information. Why choose an ERP?

Today, Enterprise Resource Planning (ERP) systems are being adopted not only by large companies but also by small and...

In recent years, the IT industry has changed from server to cloud, and the cloud option has become unavoidable... AI in Vietnam: Challenges and Solutions

Technology is changing fast and many new technologies were born. One of the most latest and important technology is...